I was such a believer.  I was complete devout.  I wasn’t raised to believe.  My parents taught me there was a God.  We had a bible and a book of bible stories.  Other than that, we were left to our own devices.  And I believed.  As a child I got down on my knees and I prayed.  As a teen, I asked questions.  I went to church – not all the time but I went, usually when a friend asked me to go with them or when I had questions.  I sought the truth.

Then one day, I found the truth.  My truth.

There is no God.

That is my truth.

It started when I no longer heard the voice of God.  And I did hear the voice of God.  I spent my twenties and thirties talking to God throughout every day and I heard replies.  I gave up conventional beliefs and followed my own spirituality, which lead me to Buddhist chant and every time I chanted I did so until God replied.  And I always got a reply.  Then one day I didn’t.

Had God died?  Had God left me?  Or was God a figment of my imagination, as taught me by society?

I could not understand the hatred of men, the deaths of children, the existence of crippling, debilitating disease.  I could not understand a creator that made a place and a life filled with so much pain and misery.  I thought on it for a year, meditating and writing, considering all the facts, as I understood them, and all I could come up with was that God did not create man in his image: man created God in his.

And, at a stroke, I was an atheist.

It’s Christmastime.  There are a few times a year when God is really everybody’s jam and Christmastime is one of them.  It always was for me.  As I sit here, writing, I am actually listening to Christmas music.  It is music I listened to when I was younger, when I was a believer.  I remember walks taken outside in the darkest part of Christmas Eve while I was living in my parents’ home in the 80s, in the home I shared with my boyfriend in Dallas, in the home I occupy now in New York City.  It was always my tradition to walk in the wee small hours of the morning on Christmas Day, to look at life and to talk to God.  It was also my tradition to light a candle, to kneel and pray on Christmas Eve.  As I listen to this music today I can still see the deep Navy of Night and the glow of lights in the sky and on the trees as I commune with that which was my best friend, and I can still feel what it felt like to be devout and to be communicating with the Master.  The feelings are still there.

They are pure nostalgia.

I miss God.  I miss the feeling.  I miss the relationship.  I miss the faith.  I miss a lot of it, especially at this time of year when something as simple as a piece of music causes sensory recall that makes me miss a time gone by that will never return.

I don’t know what Christmas is about.  The children in my life are gone so it isn’t Santa.  I rarely give or receive gifts because my friends and I are at an age when we have all we need and what we want is to not clutter, further, our small New York apartments so it isn’t presents.  I am a devoted atheist and will be so for as long as I life, I expect, so it isn’t God.  And, even though I don’t believe in God, I do believe in Jesus Christ the man, the teacher, the philosopher – but he wasn’t even born in December!  So for me it has to be about love and family and friendship.  Helping others.  Being kind.  The outstretched hand of friendship.  Although I spend my entire life in an attempt to be a good man and friend to those I encounter, it seems to mean more, to be more important at this season of giving, doesn’t it?  So I suppose the best thing to do is let the music play and allow the emotions of the past to wash over me, fueling the fire in me that will lead to yet one more act of kindness, one more moment of friendship and one more day of love.  And I expect that is what Jesus would want.  And, if I am wrong and God really is out there, it’s what God would want.  Isn’t it?

That would be enough, wouldn’t it? 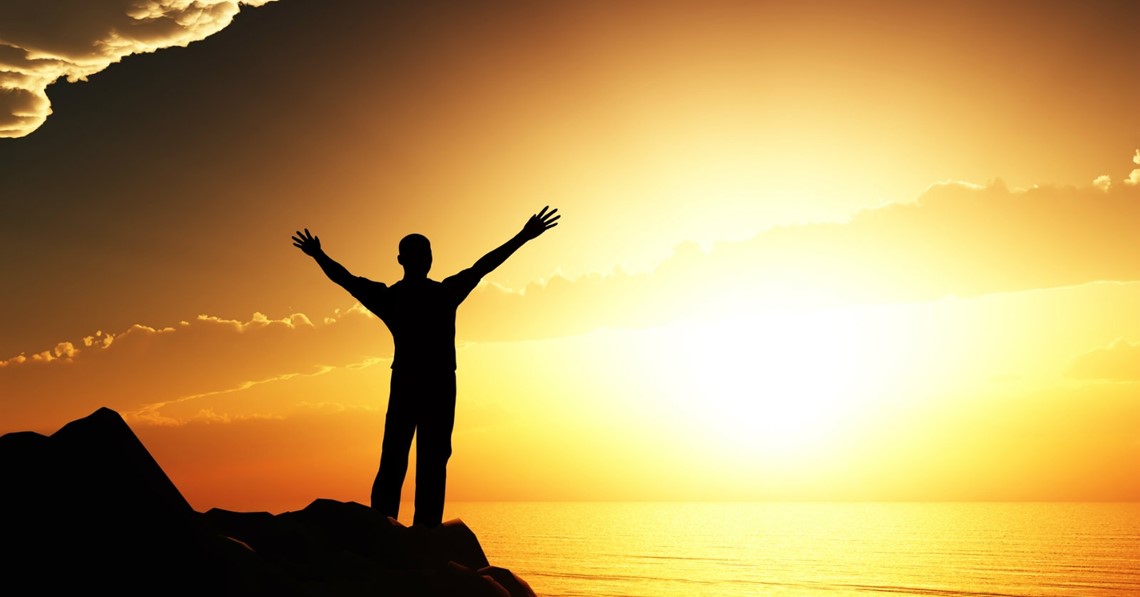